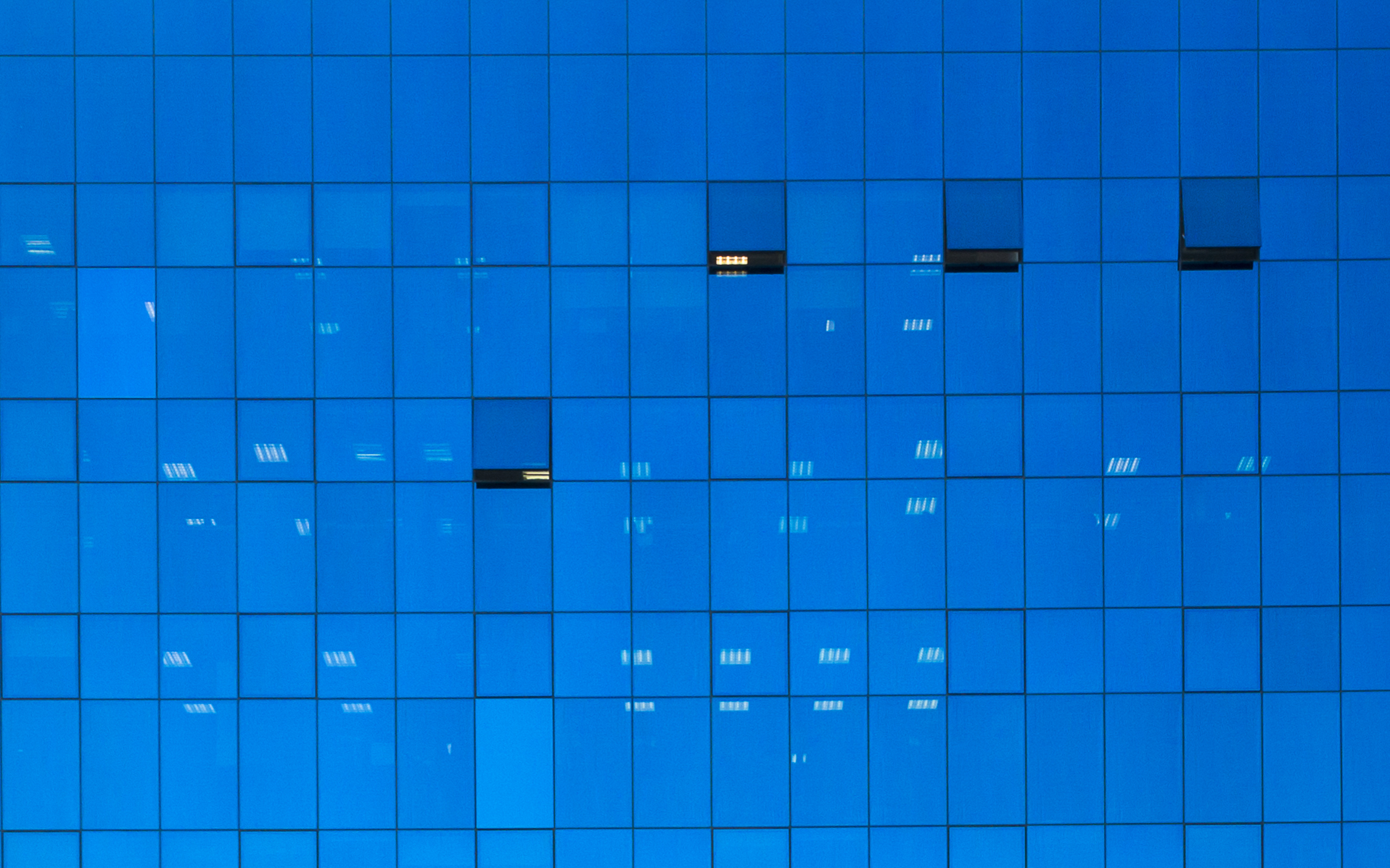 The shares are represented by book entries.

The evolution of the share capital in recent financial years is shown in the table below:

(**) The Ordinary General Shareholders' Meeting of Inmobiliaria del Sur, S.A. At its meeting on June 24, 2006, it agreed to carry out a doubling or split of all the shares of the company, so that each of the shares whose nominal value was ten (10) euros, became in five shares of two (2) euros each, multiplying by five the number of shares in which the share capital is divided, without modifying the total amount thereof. The date on which the split was carried out for stock market purposes was July 31, 2006.

(***) The Ordinary General Shareholders' Meeting held on April 9, 2021, agreed to carry out a capital increase charged to Voluntary Reserves in proportion of one new share for every ten old ones, by issuing 1,697. 184 new shares with a par value of 2 euros each. Preferential subscription rights were negotiated on the Madrid and Valencia Stock Exchanges between June 3 and 17, 2021, the deed of execution of the capital increase was granted on June 25, 2021 before the Seville notary Ms. Montserrat Álvarez Sánchez with the number 1,526 of its protocol, and registered in the Mercantile Registry of Seville on June 28, 2021, and the shares, after being admitted to trading, have been listed since July 7, 2021.

With regard to economic rights, there is no distinction between shares.

All of the Company's shares are listed on the Madrid and Valencia Stock Exchanges in the Continuous Trading system of the Spanish Stock Exchange Interconnection System.

The trading segment to which the Company's shares belong is real estate.